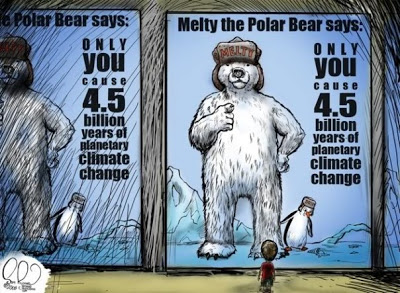 The situation for the IPCC is getting worse everyday, after having to admit they got it wrong about the Himalayan glacier melting they are now facing another scandal. It’s now come out that the IPCC based its claim that Global Warming was causing more natural disasters was based on an “unpublished report that had not been subjected to routine scientific scrutiny – and ignored warnings from scientific advisers.”

The IPCC has know this since 2008. This is huge since it was the primary reason that the African nations were demanding $100 billion dollars from the U.S. during the Copenhagen summit.