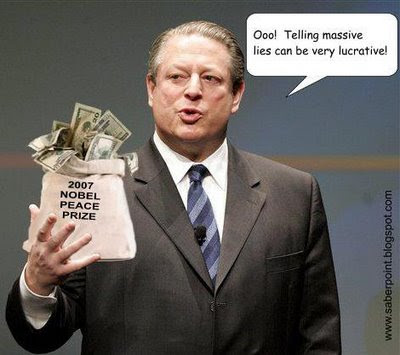 A statement by Viv Forbes, Chairman of the Carbon Sense Coalition.

The Carbon Sense Coalition today called on all parties in the looming state election to make a clear statement on their policies regarding Emissions Trading and Carbon Taxes.

The Chairman of the Carbon Sense Coalition, Mr Viv Forbes, said that politicians in a state so overwhelmingly dependent on carbon energy, carbon food and taxes on carbon products can no longer hide behind hypothetical anti-carbon scare stories based on dubious climate forecasts for 100 years ahead.

“We have a real present emergency with growing fear among investors and shareholders in anything associated with mining, power generation, tourism and farming – the backbone industries of Queensland.”

“Much of this fear is generated by an insane campaign to demonise carbon dioxide, the natural atmospheric gas on which all life depends.”

“There is also growing recognition that current levels of carbon dioxide in the atmosphere are very low and the gradual increases occurring at present pose no threat to any life on earth. The reverse is true – all life will benefit from more carbon dioxide in the atmosphere, and the benefits will be increased by the slight warming experienced over the last one hundred years.

“We are supposed to panic over carbon dioxide levels of a miniscule 380 parts per million.

“Most life, plants and animals, probably developed with CO2 levels of about 1500 ppm – 400% above current levels. This fact is well understood by greenhouse operators who burn gas to increase CO2 levels to at least 1,000 ppm, 260% above current atmospheric levels.

“All plant life will also benefit from increased carbon dioxide, and much of the extra food produced by the green revolution is the result of the warmer and more carbon-rich atmosphere.

“It seems that those who are trying to demonise carbon dioxide have a death wish for Queensland society. To achieve significant cuts in carbon emissions from man’s activities would requires massive destruction of our energy, farming, smelting, cement, transport and tourism industries, together with the jobs and prosperity of the populations that depend on them.

“The war against carbon is a war against coal, cattle, concrete, cars, electricity and breathing – who thinks Queensland can survive without these?

“It is time for the people of Queensland to be told which parties are supporting or condoning this reckless policy.”

For more information on the importance of carbon dioxide to human health see: http://carbon-sense.com/

John Coleman, an experienced meteorologist and founder of the Weather Channel has the last word:

“Global Warming: It is a hoax. It is bad science. It is high-jacking public policy. It is the greatest scam in history”.

The Carbon Sense Coalition was formed in Queensland by Australians concerned at the baseless demonisation of carbon dioxide by an unholy alliance of green extremists, vested interests and political and media opportunists. Support for “Carbon Sense” is growing rapidly. The Coalition aims to expose the lack of scientific support for the anti-carbon campaign, and the real and present threat to our industries and jobs if any of the current proposals for Emissions Trading Taxes or Carbon Taxes are enacted.