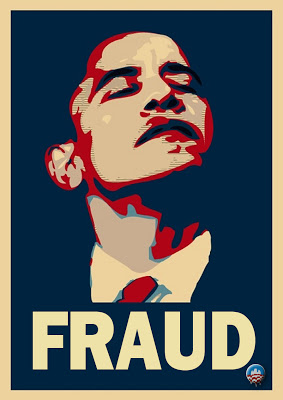 The Obama Administration’s recent budget has some of the most revealing text in the smallest font. Put on your green eyeshade and get out your wonk decoder ring. We’re heading down into the weeds to hunt budget big game. Footnote 5 of Table S-6 starts off “Shown here are those proceeds from auctioning emission allowances that are reserved for clean energy technology initiatives and to compensate families through the Making Work Pay tax cut.” This is in reference to “Total, climate revenues” of $645,711,000,000 which are to come from the President’s cap-and-trade restrictions on carbon dioxide.The implication in the table is that total climate revenues would be $645,711,000,000. But this is not the total, it is just what’s spent for two items—the energy technology initiatives and Make Work Pay.

Any question about this is cleared up later in the footnote, “All additional net proceeds will be used to further compensate the public.”

The Center for Data Analysis at The Heritage Foundation analyzed the economic impact of the less aggressive Lieberman-Warner cap-and-trade. We found that total value of the allowances (the government auctioned permits whose cost is passed along to energy consumers) would be at least $1,622,848,000,000 for the years 2012 to 2019.

This is a $1.6 trillion tax for just eight years. Note, the Congressional Budget Office, then headed by Obama’s OMB director, Peter Orszag, scored this revenue as a tax, not a “dividend” or an “investment.”

So, this tax brings in over $1.6 trillion. It returns $0.5 trillion in dubious tax cuts and spends $0.12 trillion on picking technology winners. What happens to the remaining $1.0 trillion?

It will be used “to further compensate the public.” Translated this means Washington awarded itself a bonus trillion bucks to spend however it wants. We get an unprecedented tax-and-spending spree masquerading as climate policy.