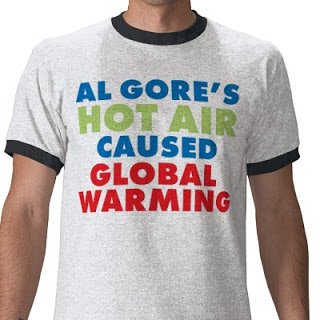 Read here. Researchers using lake sediment cores determine that severe weather for the northeastern United States has followed a cyclical pattern with a 3,000 year gap between each peak. The latest severe weather period began some 600 years ago with onset of the Little Ice Age. The major forces driving this natural cycle are thought to be solar changes, along with changes in the Atlantic Oscillation (AO).Atmospheric CO2 levels are not even considered to be an influence on this natural cycle of storminess.

“The authors’ data indicate that “the frequency of storm-related floods in the northeastern United States has varied in regular cycles during the past 13,000 years (13 kyr), with a characteristic period of about 3 kyr.” There were four major storminess peaks during this period; they occurred approximately 2.6, 5.8, 9.1 and 11.9 kyr ago, with the most recent upswing in storminess beginning “at about 600 yr BP [Before Present], coincident with the beginning of the Little Ice Age.”…..authors say that the pattern they observed “is consistent with long-term changes in the average sign of the Arctic Oscillation [AO], suggesting that modulation of this dominant atmospheric mode may account for a significant fraction of Holocene climate variability in North America and Europe.”…..authors also report that “during the past ~600 yr, New England storminess appears to have been increasing naturally,” and they suggest that “changes in the AO, perhaps modulated by solar forcing, may explain a significant portion of Holocene climate variability in the North Atlantic region.” They further state that their explanation is appealing “because it makes a specific prediction that New England storminess should be at its greatest when Europe is cold (characteristic of the low-phase AO),” such as during Little Ice Age conditions”