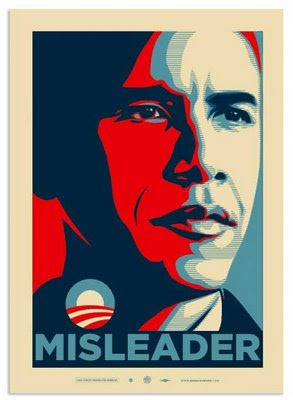 Baltimore Gas & Electric is leading the way to electricity rationing, courtesy of President Obama. The utility announced to day that it filed with local regulators an application to install 2 million so-called “smart meters” in the homes of its residential customers. Smart meters allow local utilities to control electricity use in your home. Using a $200 million Department of Energy grant — part of the $787 billion Obama Stimulus package enacted earlier in the year — BG&E plans to charge customers for the balance of the costs. BG&E claims that benefits to consumers (about $5 per month) will amount to about three times the cost of the meters. Not only is this benefit trivial, it’s pretty phony. It comes from you using less electricity or using electricity at less convenient times — things you can already do without the meter. What’s the benefit from doing less or being inconvenienced? We don’t know about you, but we’re not interested in selling our freedom to use electricity as we choose — especially for a lousy $5/month. Also, consider that, since smart meters allow two-way communication, each meter represents a node from which a hacker can gain entry to the grid and wreak havoc. The ultimate purpose of the meters is to allow local utilities to ration electricity as demand is rising faster than supply, a phenomenon that can be traced to the greens blocking construction of new power plants and transmission lines. Rolling power outages are already being planned for the Baltimore-Washington area starting as early as 2011-2012. Smart is the new dumb.