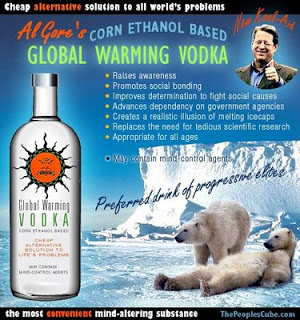 Letter to The Editor & To all Honourable Members of Parliament

In theorising global warming is caused by human production of CO2, the IPCC relies on this theory:

In this IPCC “new science”, a cooler body (atmospheric CO2) heats a warmer body (Earth). This contravenes the Laws of Nature.

The atmosphere is certainly cooler. World-wide, temperature decreases with altitude and at just 3,000 metres (10,000 feet) the temperature is already around 20 degrees C cooler than at sea level.

If the IPCC’s theoretical thermal reversal were possible, all of our energy problems would be over. Just heating another object would heat the heat source… and back and forth ad infinitum.

But no known law in the universe permits this to happen. The IPCC contradicts The Second Law of Thermodynamics and laws of physics, of science.

Indeed, geological and historical records have never tied CO2 to global temperature except as an effect of rising temperature – never as a cause.

In the IPCC’s view of global warming, though, CO2 is an all-powerful entity able to overcome Nature’s laws and perform miracles.

Have you done your due diligence for Australia?