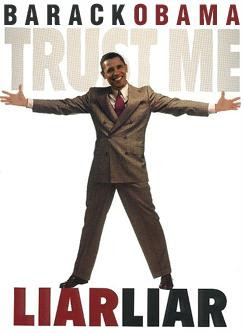 The Obama administration is poised for its most forceful confrontation with the American public on the sweeping and life-altering consequences of a failure to act on global warming with the release today of a long-awaited scientific report on climate change.The report, produced by more than 30 scientists at 13 government agencies [DING!] dealing with climate change, provides the most detailed picture to date of the worst case scenarios of rising sea levels and extreme weather events: floods in lower Manhattan; a quadrupling of heat waves deaths in Chicago; withering on the vineyards of California; the disappearance of wildflowers from the slopes of the Rockies; and the extinction of Alaska’s wild polar bears in the next 75 years.As part of the PR surrounding the release of the report, the administration approached the San Francisco consulting firm, Resource Media, which specialises in environmental campaigning, to oversee the release, and produce a shorter and more digestible brochure of today’s report for wider public distribution. Source

[DING DING!!]
WHAT A LOAD OF BULL. With global temperatures falling for over ten years, extreme weather events decreasing, and polar bear populations over 500% higher than 40 years ago, and with a huge scientific backlash against the climate change myth, we urge all Americans to stand up against this blatantly false campaign and tell the Obama administration to throw their marketing campaign for new “climate taxes” in the trash where it belongs! Clearly the administration is getting desperate since those who still believe in man-made global warming are now in the minority and Obama must be getting worried his carbon tax plans won’t get passed!