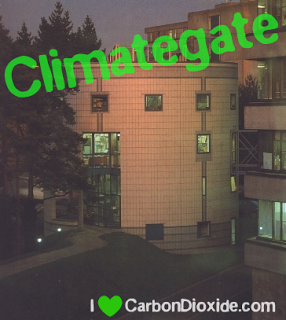 There is hardly unanimity among scientists about global warming or mankind’s role in producing it. But you wouldn’t know it if you just listened to the Obama administration.