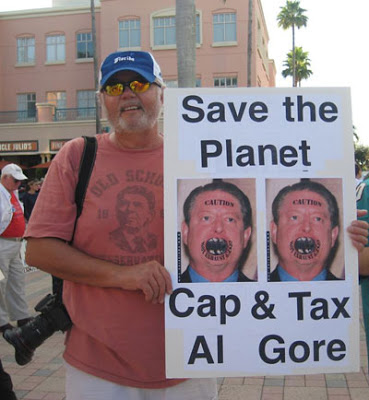 From The Viscount Monckton of Brenchley A kind reader has sent us the following historical update on the history of the North-West Passage – Regarding the North-West Passage, since the 1942 expedition by Henry Larsen the passage has been navigated on a number of occasions, several times by unaided yachts without icebreaker assistance. This is in contrast with sensationalist news in 2007 that the passage had been open “for the first time in history.” In 1977 the Belgian sailor Willy de Roos and his steel ketch Willywaw became the third yacht to go through, largely single-handed. By 2003, only 20 yachts had ever completed the North-West Passage. Of these 14 made it through in one season, and fewer than 10 (including Norwegian Blue), without ice breaker assistance. The first and until now, only British yacht to have completed the Passage was Rick Thomas’ Northanger. He sailed her East to West, wintering in Inuvik in 1988. He was closely followed by David Scott Cowper in his converted British lifeboat Mabel E Holland. It took David 4 seasons to complete his transit, having suffered three consecutive bad ice years. On 18 July 2003, Richard & Andrew Wood, father and son, with Zoe Birchenough sailed Norwegian Blue into the Bering Strait which marks the entrance to the North-West Passage. Exactly two months later, in what proved to be a very difficult ice year and without ice breaker assistance, she sailed into the Davis Strait to become the first British yacht to transit the Northwest Passage from West to East. She also became the only British vessel to have completed the North-West Passage in one season. The Norwegian Blue crew were happy to have spent the last few weeks of their time on ice in the company of Eric Brossier’s Vagabond and his fantastic crew. Of a record seven attempts at the North-West Passage in 2003, Vagabond & Norwegian Blue were the only two yachts to successfully complete their transit. Both were fortunate enough to have been in the right place for the one day of the year the ice opened in Larsen Sound & Franklin Strait, traditionally the most difficult part of the North-West Passage. On 10 October 2003, having set out from New Zealand only five months earlier, Zoe & Andrew sailed Norwegian Blue into St Mary’s Harbour in the Isles of Scilly, having covered over half the globe via one of the world’s most challenging and difficult sea routes – the North-West Passage. Here, as in many other areas of “global warming” propaganda, a little straightforward history such as that which our kind reader has sent us is enough to set the record straight and nail the lie.Source