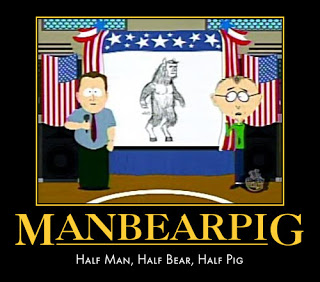 Although the global warming theory has been the favorite adopted theory of the political class, grant-seeking scientists and guilt ridden celebrities/journalists, it has not returned all the love bestowed on it by the reverent. Other than the period between the mid-70’s and late 90’s, the hypothetical human CO2 causation of global warming has meager observation evidence to support it. That being the case, the term “Global Warming Theory” has become an incorrect scientific description, no longer deserving the respect of ‘theory’ status.

Instead, based on the following widely accepted definitions, a simple review reveals it has become, at best, Global Warming Speculation, unsubstantiated by any real world data or proof. Unfortunately for the devoted, global warming can’t even sustain a position of being a convincing hypothesis.

A speculation is a conjecture expressing a belief about something; the expression of a belief that is held with confidence but not substantiated by positive knowledge or proof.

A hypothesis is a proposition that attempts to explain a set of facts in a unified way. It generally forms the basis of experiments designed to establish its plausibility. Simplicity, elegance, and consistency with previously established hypotheses or laws are also major factors in determining the acceptance of a hypothesis.

A scientific law is a hypothesis that is assumed to be universally true. A law has good predictive power, allowing a scientist (or engineer) to model a physical system and predict what will happen under various conditions.

A theory is a set of statements, including laws and hypotheses, that explains a group of observations or phenomena in terms of those laws and hypotheses. A theory thus accounts for a wider variety of events than a law does. Broad acceptance of a theory comes when it has been tested repeatedly on new data and been used to make accurate predictions.

Global warming is not a theory; not a scientific law; and, no longer a hypothesis. Its relevance in the rational, scientific realm is tenuous, and as a UK judge recently ruled, global warming belief is actually a religion. In addition, as the believers of global warming not only embrace, but proclaim profusely, at every opportunity, the belief of catastrophic, doomsday results caused by the hand of global warming, the terms religious beliefs or speculations have become that much more appropriate.